e-News is delivered by the following topics. 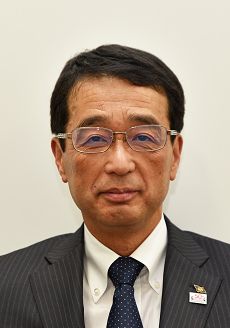 This year, the world economy may not be as good as we expect due to the US-China trade friction. However, based on the lower birthrate, aging population and decreasing labor force, I am expecting a continued growth for the robot market.

In replay to such trend, we are planning to implement the Successor (a new robot system that can transfer human skills to the next generation) in actual production lines this year. In such a new field, we need a high level of technology and R&D capability. I am sure that we are able to make use of the half a century’s experiences and expertise in such a challenge.

We are evolving from a manufacturer of industrial robots to a fully integrated robot manufacturer. We look forward to working closely with our customers and contributing to the society. We appreciate your continued support.

The K-Roboride is taking part in an exciting attraction at Nissan showroom, “NISSAN CROSSING” in Ginza, Tokyo. The K-Roboride is the robot amusement that Kawasaki developed. It combines the VR (Virtual Reality) technology and a robot to feel and experience Nissan’s EV motor sport ride. 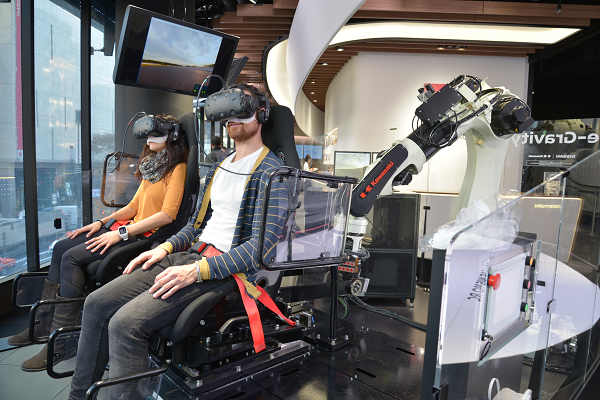