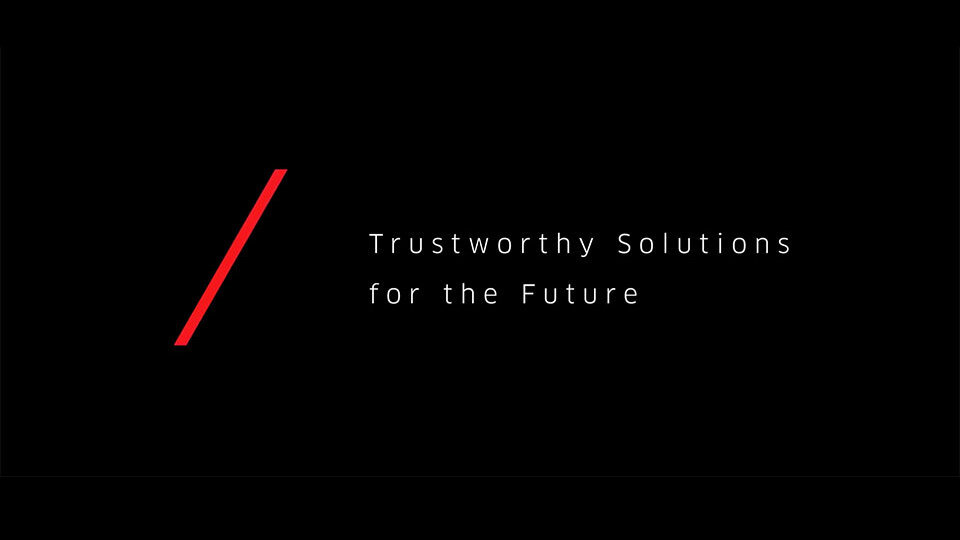 How Kawasaki Heavy Industries’ Robotics Will Change the Future

The year 2020 put a spotlight on concepts such as social distancing, no-contact processes and working remotely. Moving forward, robots will play a valuable new role in “the new normal,” especially in infectious disease control.

A world where machines perform cleaning, disinfecting, security, guidance, and service tasks on humans’ behalf will soon become a reality. There is an urgent need to adopt robotic automation, especially in industries like the medical field where there is a shortage of personnel and a high risk of catching infectious diseases.

To learn how robots can help the world progress in the wake of COVID-19 we talked to Hidehiko Shimamura, President of Kawasaki Heavy Industries Precision Machinery Robot Company* and Managing Executive Officer in charge of automation promotion.
* The precision machinery division handles hydraulic equipment used for construction machinery, industrial machinery, and ships.

Robots for the Post-COVID-19 Society

When the dark clouds of the novel coronavirus descended over Japan in March of 2020, Kawasaki Heavy Industries (KHI) quickly started developing an automatic PCR testing system for COVID-19. As a leader in the world of industrial robots with experience in automation for the pharmaceutical and medical fields, it made sense for Kawasaki to develop this type of solution.

Kawasaki Heavy Industries began an automatic PCR inspection system as a company-wide project, and solicited various team members from each of their subsidiaries for ideas and support. Through these efforts, Kawasaki Heavy Industries completed the unmanned PCR testing application at an astonishing speed of about half a year.
Shimamura was put in charge of the project.

After seeing the impact of environmental pollution, declining birthrate, aging population, natural disasters, fossil fuel depletion and the COVID-19 pandemic, Kawasaki Heavy Industries wanted to help build a better future for our society. That’s why, in November 2020, KHI announced the business mission for the next ten years: Group Vision 2030. Here is an overview of the new initiative:

The development of this automatic PCR test system was the starting point for realizing a safe and secure remote society, and was the first answer to the question.

"This system is designed to fit in a 40-foot container, so the entire container can be moved. It is of interest not only to Japanese airports, but also to overseas airports," Shimamura said.

Since the entire system can be shipped as one unit, Kawasaki’s PCR testing solution can flexibly meet short-term demands at event venues and other similar locations. This versatile system takes only 80 minutes to produce a result, and can be adapted for use with other infectious diseases, such as influenza. And, because it is a no-contact system, it reduces the risk of infection for medical staff. Kawasaki’s robots and rich manufacturing history makes them the ideal candidate to produce this type of system.

There’s no doubt that the COVID-19 pandemic has changed society forever. KHI is working to develop robots that will play an active role in our new society by mobilizing all the technologies that they have.

"Actually, we, Kawasaki Heavy Industries, have always thought that unlike other heavy industry manufacturers, we have the DNA to try something strange,” says Shimamura. Beginning with shipbuilding in the Meiji era, Kawasaki has produced steam locomotives, aircrafts, automobiles, motorcycles, and in 1969 the company quickly entered the field of industrial robots. Since then, Kawasaki Heavy Industries has opened new doors, such as in-house development of jet skis and gas turbine power generation equipment, among others.

With well over 30,000 employees worldwide, KHI has become a major comprehensive engineering manufacturer that handles everything from ships, vehicles and aircraft to motorcycles and energy equipment. Kawasaki robots, which have been in production for more than 50 years, are active day and night at work sites around the world performing tasks such as welding, assembly, painting, loading and unloading, and more. Kawasaki has also developed pharmaceutical and drug adjustment robots in the medical field, as well as the first domestically produced surgical support robot "hinotori Surgical Robot System," jointly developed with Medicaroid in the summer of 2020 (a joint venture between Kawasaki Heavy Industries and Sysmex).

In addition to the medical industry, Kawasaki Heavy Industries is developing other types of solutions for “the new normal.” They are currently working to downsize their self-propelled industrial robot, TRanbo so it can play an active role as a service robot with Kawasaki’s dual-arm collaborative robot duAro. This solution is designed to serve meals and perform routine medical check-ups.

In Shimamura’s eyes, hydraulic systems are the power behind the scenes for society. "Originally, Kawasaki Heavy Industries introduced technology from the United Kingdom in 1916 to make a hydraulic steering machine for ships in Kobe,” Shimamura explains. “In 1969, we announced Japan's first industrial robot, Unimate. It was a hydraulically driven robot, not an electric one.” Hydraulic technology has always been a part of Kawasaki Heavy Industries' machinery.

What was left by Japan's first industrial robot "Kawasaki Unimate"

"For example, motorcycles, robots, and hydraulic machines. There are few companies that make such things by themselves. We, Kawasaki Heavy Industries, of course, are the top manufacturers in the world of electric robots that can perform precise control,” Shimamura said. “If hydraulic drive is required, it is at the top level. In addition, there is a wide range of technical accumulation, and Kawasaki Heavy Industries also has a think tank called the Technology Development Headquarters. I think that we can create a robot that is really useful in society by demonstrating it to the public. "

The day when robots are no longer "equipment"

Kawasaki Heavy Industries' robot division is currently focusing on humanoid robots. Why did they choose this direction?

"Current robots are included as factory equipment, so they don't have to be in the shape of humans. But in the future, how about if robots come into human life and support them,” Shimamura asks. “For example, wheels may be the most efficient for moving, but they are not efficient in places where humans live. The house also has stairs and the door must be opened. Ideally, in order to enter a person's life, they should have the same shape and size as a person, be able to move like a person, and have the same power as a person. "

Another reason for focusing on humanoid robots is their potential use for disaster relief. "Robots are also required to remove debris at disaster sites and perform dangerous tasks on behalf of humans. At such sites, it is a humanoid that can move on rough terrain and enter buildings,” Shimamura says.

It is not a service robot for entertainment that is in the spotlight, but a robot that works honestly, accurately, silently and earnestly to support people's daily lives for the sake of society. Whether it's Kaleido, hinotori, or TRanbo, Kawasaki Heavy Industries is always aiming for the latter. By the way, of these, only Kaleido has not yet been implemented in society. When will it be able to engage in work?

According to a survey by the McKinsey Global Institute, Japan's working-age population has been declining since 2007. On the other hand, it also predicts that GDP growth can be maintained if 27% of existing operations are automated by 2030. At that time, we may be living in a world where Kawasaki robots work with you as your partner.